She was accompanied by former Head of Sport and International Department Director Mr. Bjørn Omar Euju, and Head of Sports Development, Anja Veum. The aim of the visit was to observe and understand SIA’s work and relationship with its local partners.

Since SIA’s inception, partners from Norway have visited SIA’s operational areas and have contributed to the attainment of the organization’s objectives by supporting its various programmes.

It was an honor and privilege for SIA to be visited by their long-term partners from Norway, the Norwegian Olympic and Paralympic Committee and Confederations of Sports. 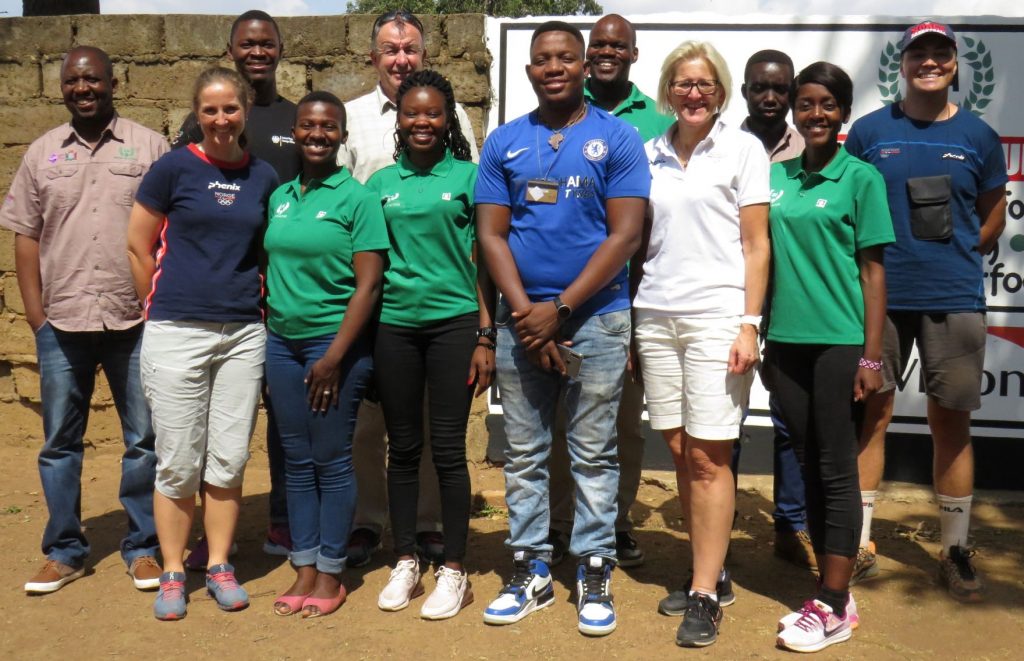 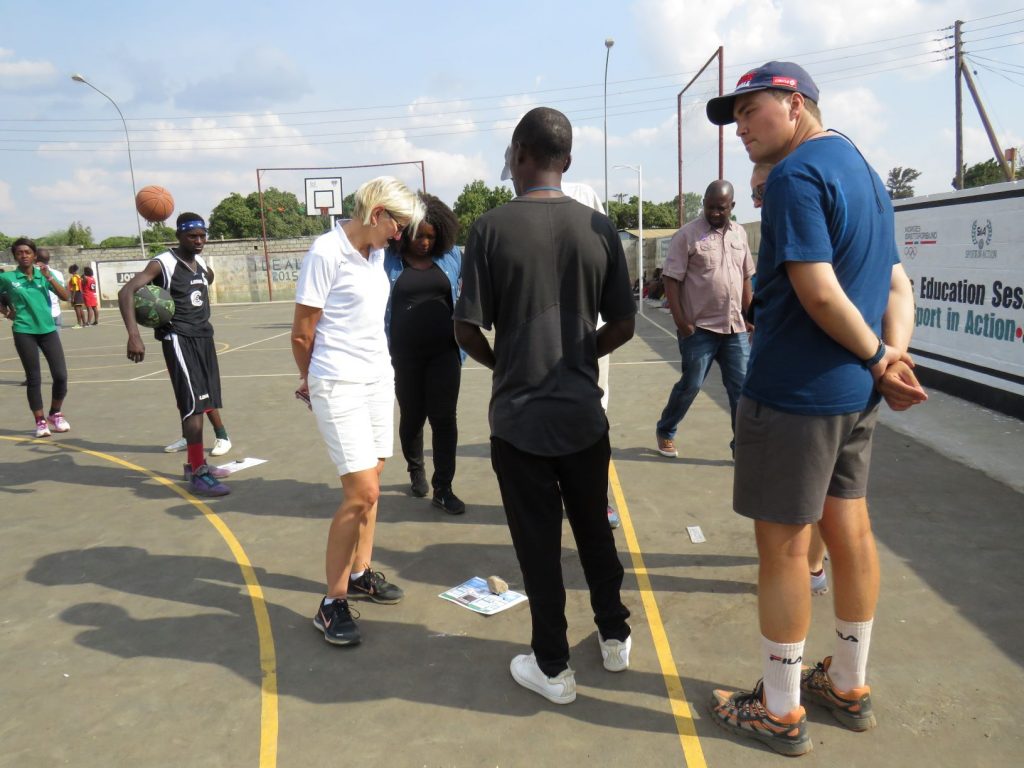 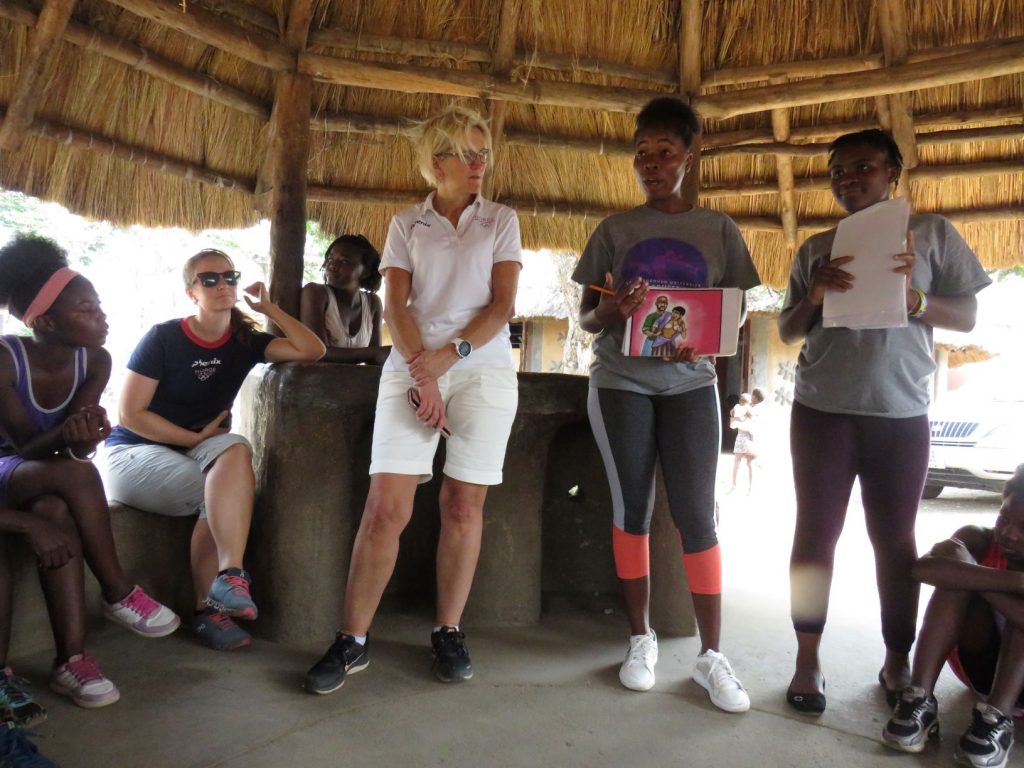 The Sport In Action Kasama team has taken a trip to the districts of Luwingu,…

Prevent! Sexual and Gender Based Violence project launched in Northern Province of Zambia

The project was officially launched by the Republican President of Zambia, Dr. Edgar C. Lungu…