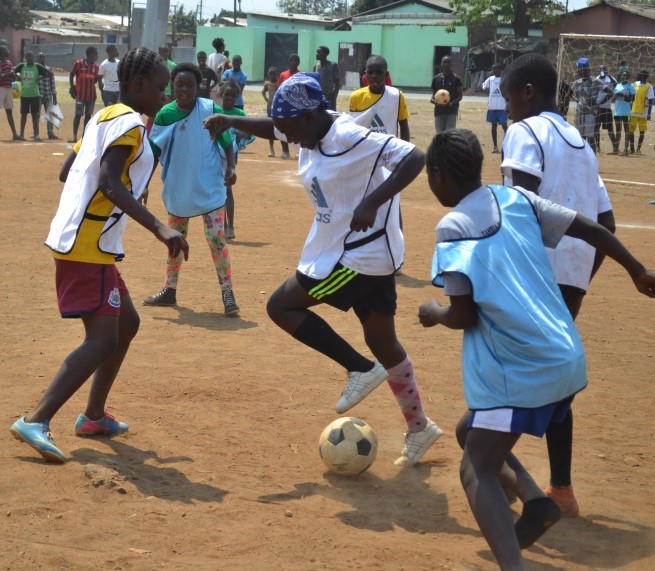 In an effort to sustain the empowerment of the young female football Coaches who were trained in the five day workshop in August, Sport In Action (SIA) in partnership with Zambia Streetfootball Network Members held the Community Football Festival under the AAZ Project. The objective of the festival was to empower girls in sport as well as train, strengthen and educate young female football coaches in Zambia.

The festival, which was held on 21st September, 2019, was hosted by Chiparamba Breakthrough Sports Academy at Garden Compound Community grounds, is part of the training of football coaches’ project, which is funded by the German Federal Foreign Office.

The hosts were also in charge of coordinating and preparing the venue for the festival, which was held in collaboration with Zambia Streetfootball Network Members who included Grassrootsoccer, Bauleni United Sport Academy, Chiparamba Breakthrough Sport Academy, Kalim Sports Council and Sport Aid Development.

The total number of attendants was 199 of which 120 were participants comprising 70 girls, 30 boys and 20 young leaders.

Among the activities that were conducted include; footbal3, fun and movement games and life skills sessions that focused on empowering girls in the involvement of the sports.

Football3 is a methodology used to teach life skills using football, and was accompanied by three aspects; a pre-match, match and a post- match. 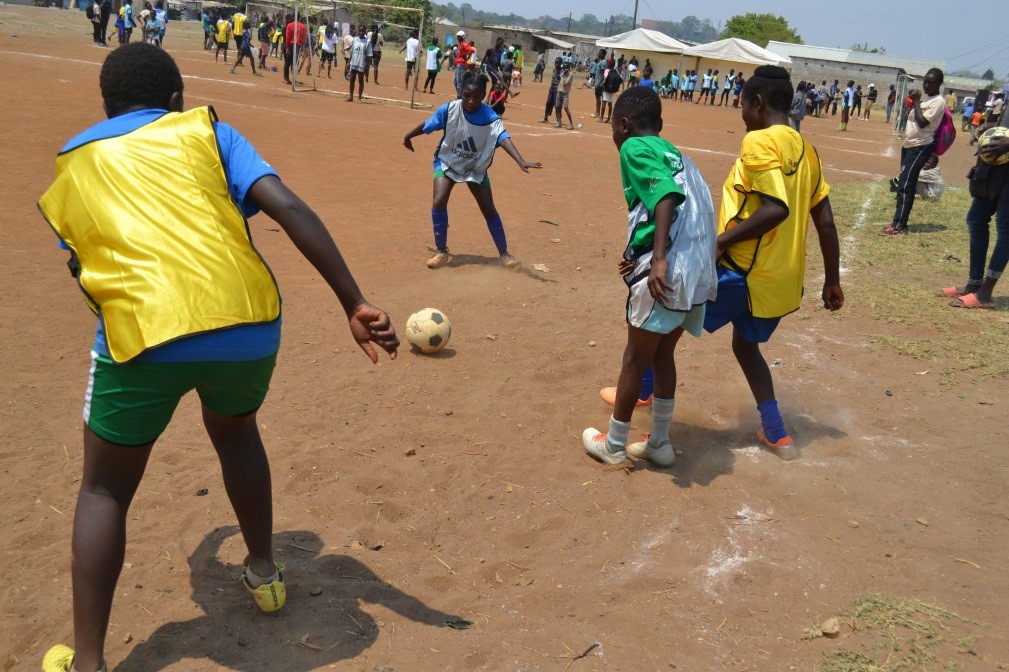 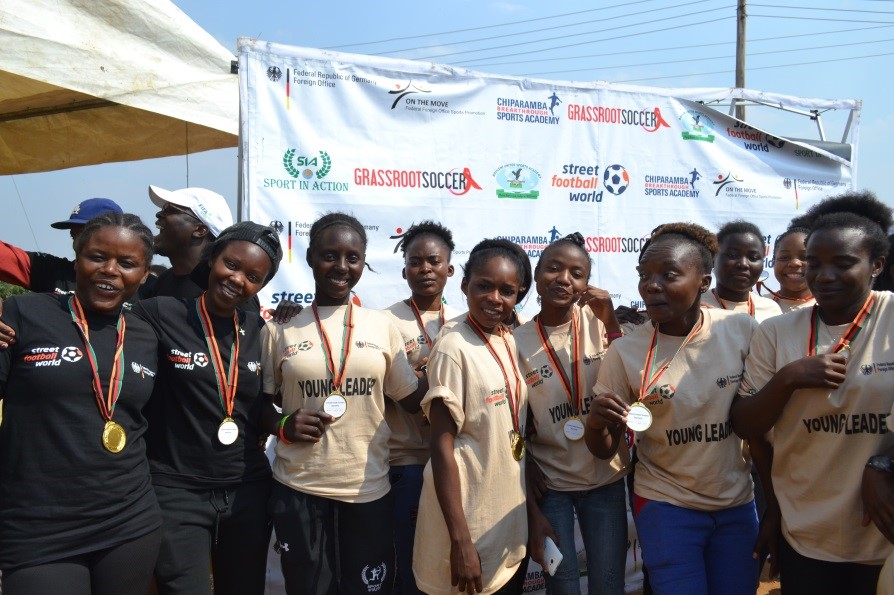 Handover of donations to Fountain of Hope

Sport In Action and Perfect Day Foundation have been in partnership since 2006, and during…

Having recognized the impact sports has in enhancing personal development for youths in different communities,…

The Faith based Community Initiative project

With the global targets of ending HIV still lagging behind, employing strategies that are acceptable…