As a way of using sports to promote balanced mental health in children and also instill the message of gender equity in sports and other aspects of life, Sport In Action on 10th September, 2021 hosted a Sports Tournament at Munali School grounds with 315 athletes in participation. The Theme of the Tournament was ‘’Everyone’s state of wellbeing matters’’. 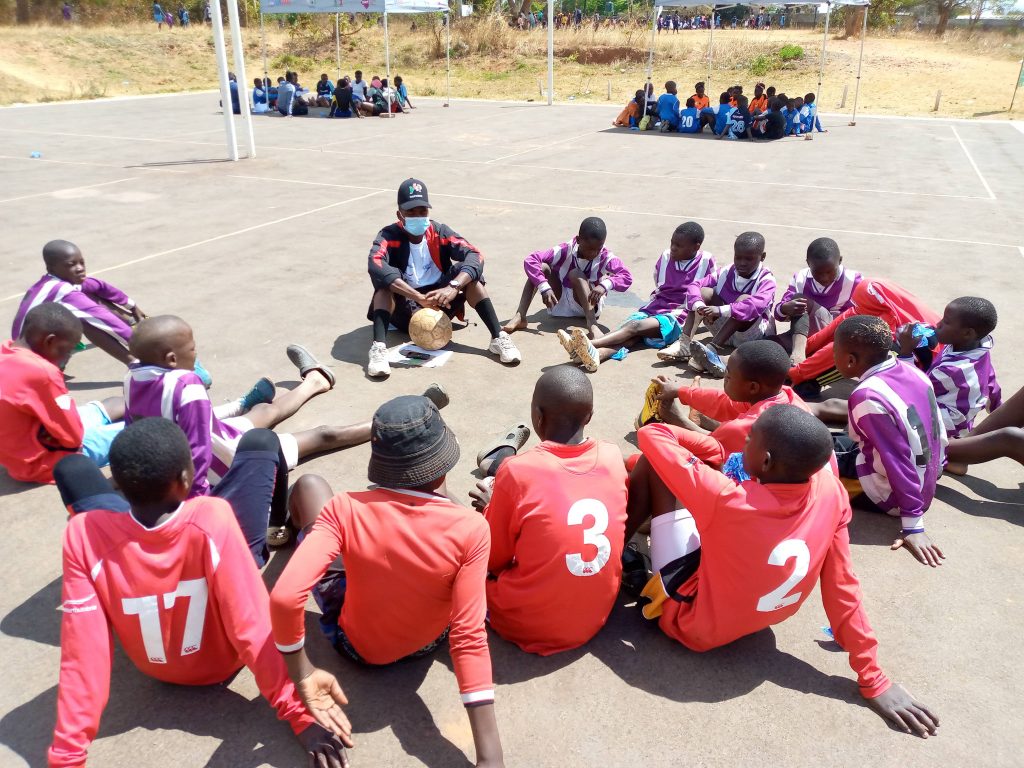 The participants were from 5 Sport In Action Hubsites and Sports centers around Lusaka namely, Fountain of Hope, Kabwata, Mtendere, Chipata and Munali Sports Centers . Sporting activities such as Football, Basketball and Netball for Under 15 and under 10 teams were played at the event. 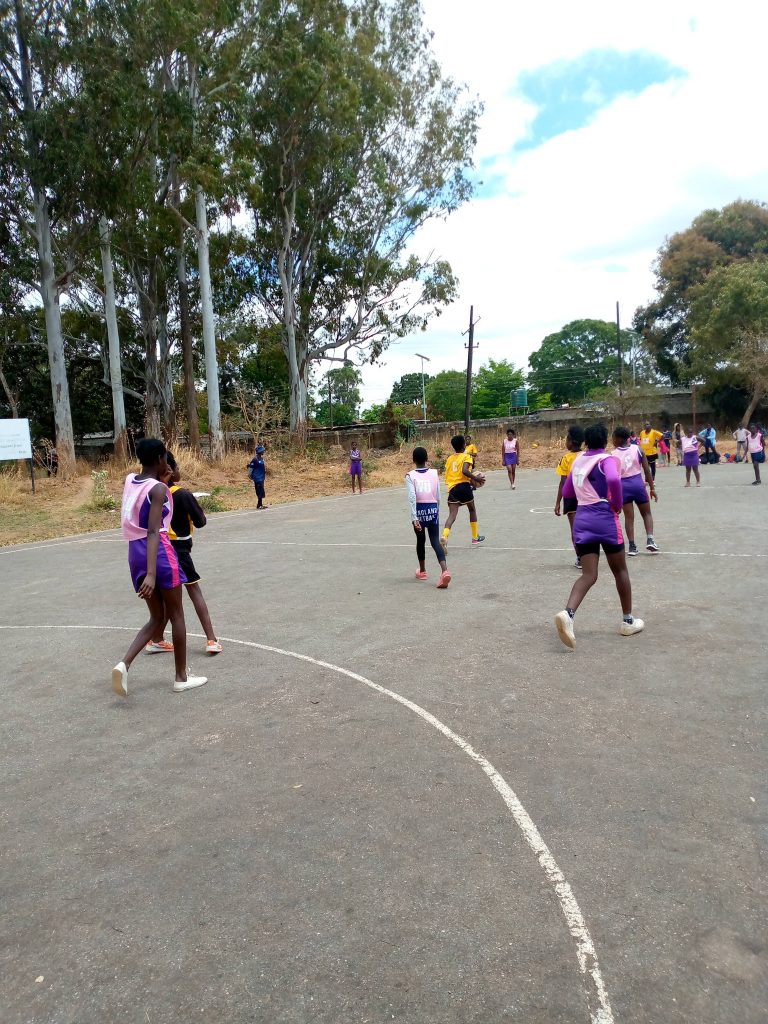 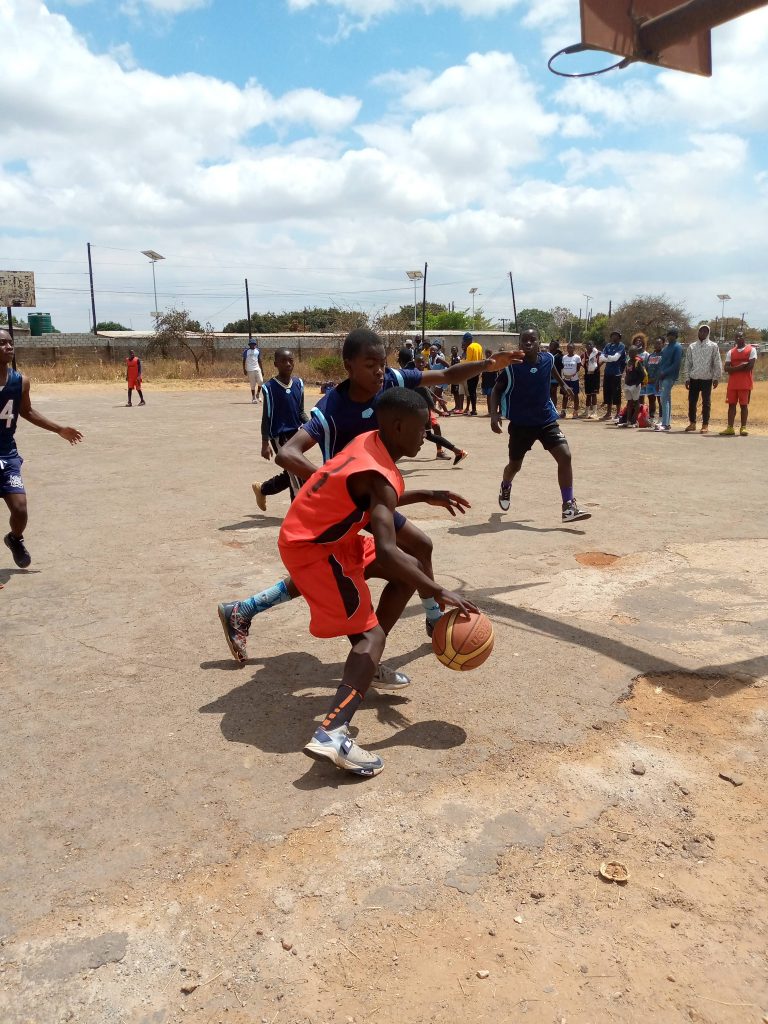 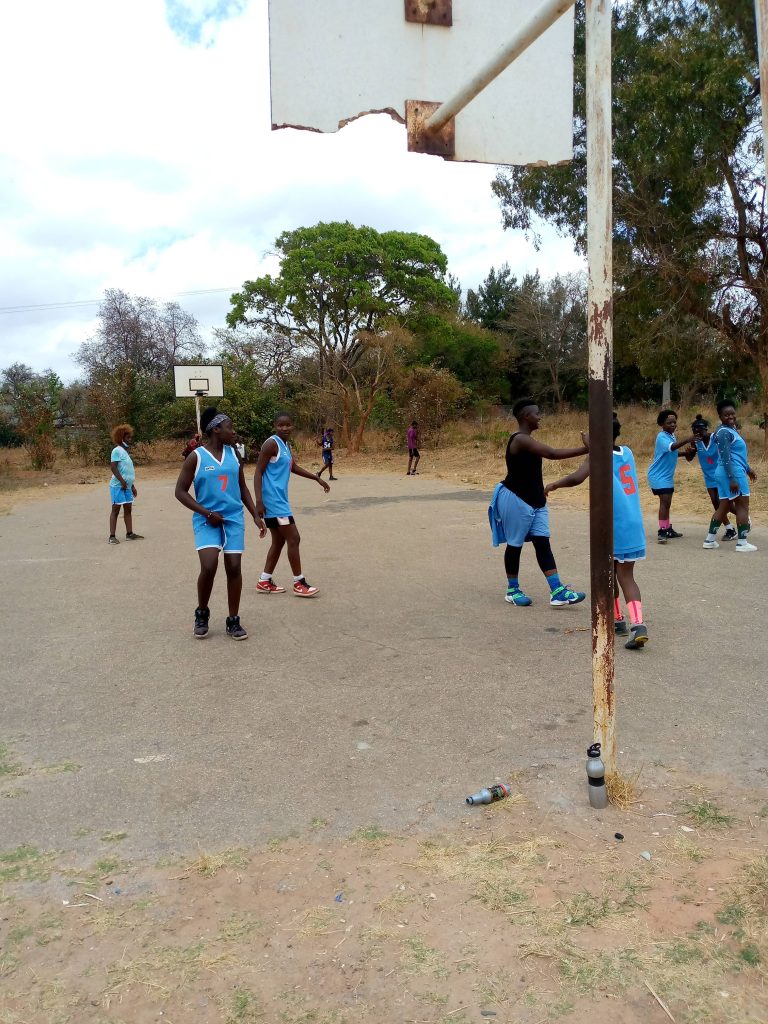 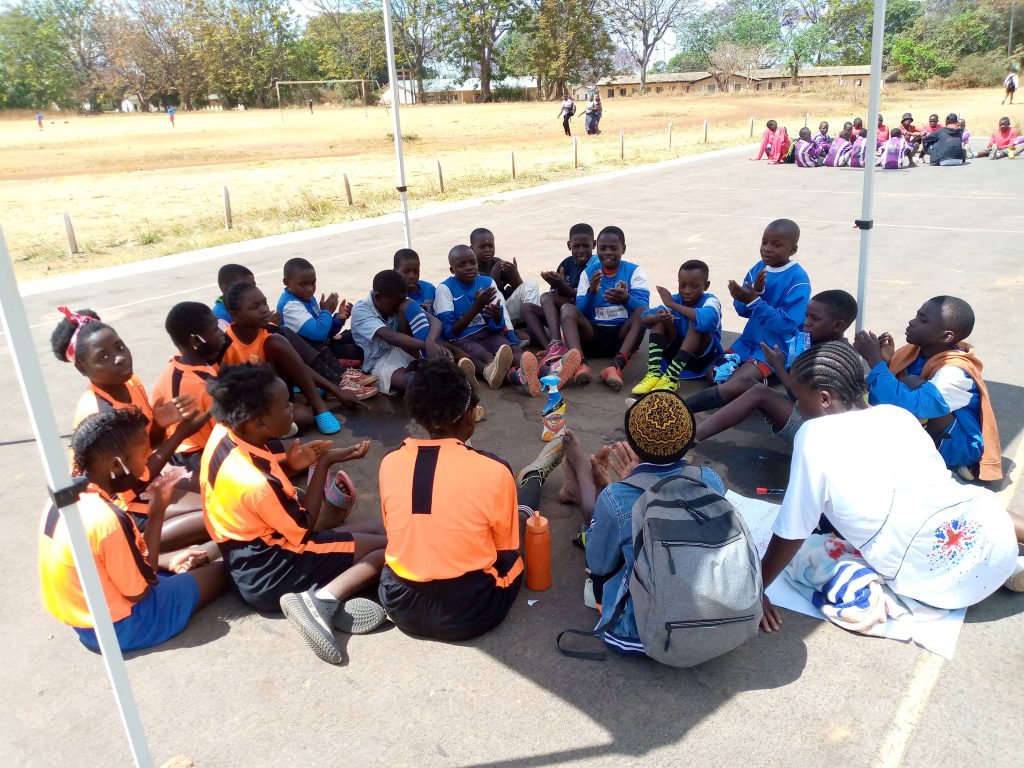 With the aim to offer sensitization to the participants on key issues affecting them in society, educational sessions were held for all participants which included Mental Health balance and Gender Equity lessons, and participants were made to take a quiz after trainings.  Winners of the quiz were awarded with a number of prizes. 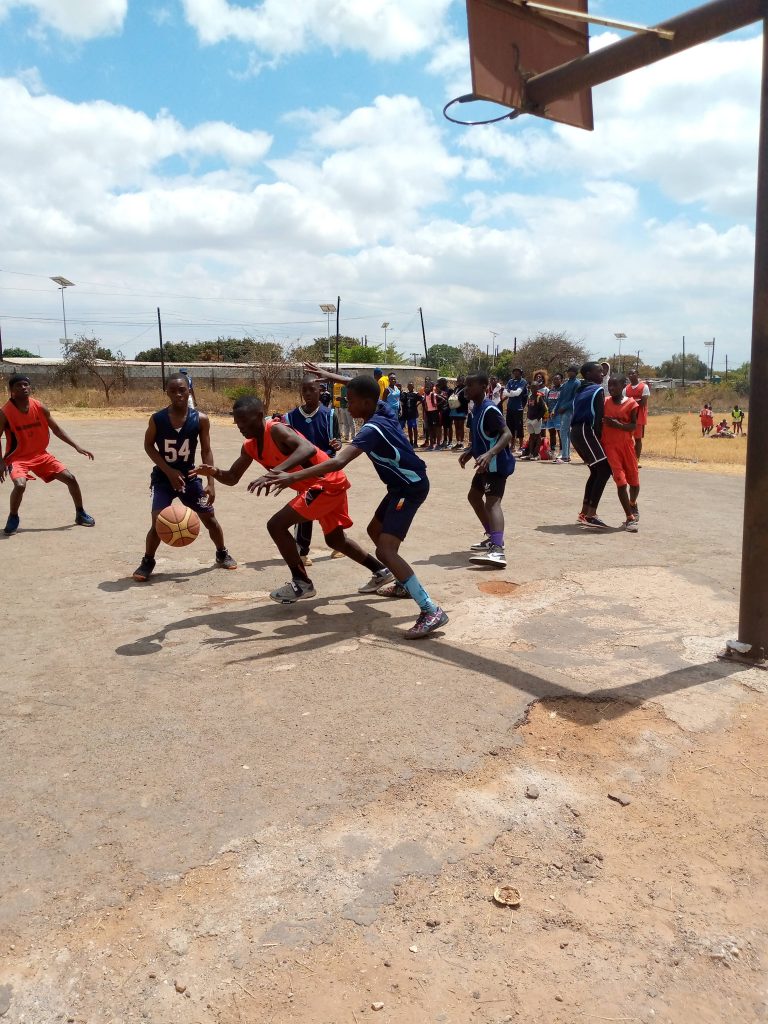 Most children in Zambian communities face a number of issues bordering from stigma and discrimination among peers and family members to other physiological issues which usually go unnoticed and unaddressed by society. Girls, in particular, have been categorized in a way that isolates the number of activities they are expected to participate in, such as; as per Zambian tradition, the role of a female child has been restricted to the kitchen and in nurturing a home. The female child, from an early age is discouraged from participating in activities that are deemed macho. This has had a psychological toll on them, which rarely gets addressed in most communities.

Depression, anxiety and mental breakdowns have become common among children today because of the lack of attention such matters get in the Zambian Society.

Sport In Action, through its partners, The Wallace Group, under their volunteer Zambia project has created sports facilities and programs to help use sports as a therapeutic means to curb the dangers of mental health imbalance and gender inequality among  children and youth in Zambia.

The Munali Sports facility is one of the centers created and maintained by Sport In Action under the Volunteer Zambia Project.

Handover of donations to Fountain of Hope

Sport In Action and Perfect Day Foundation have been in partnership since 2006, and during…