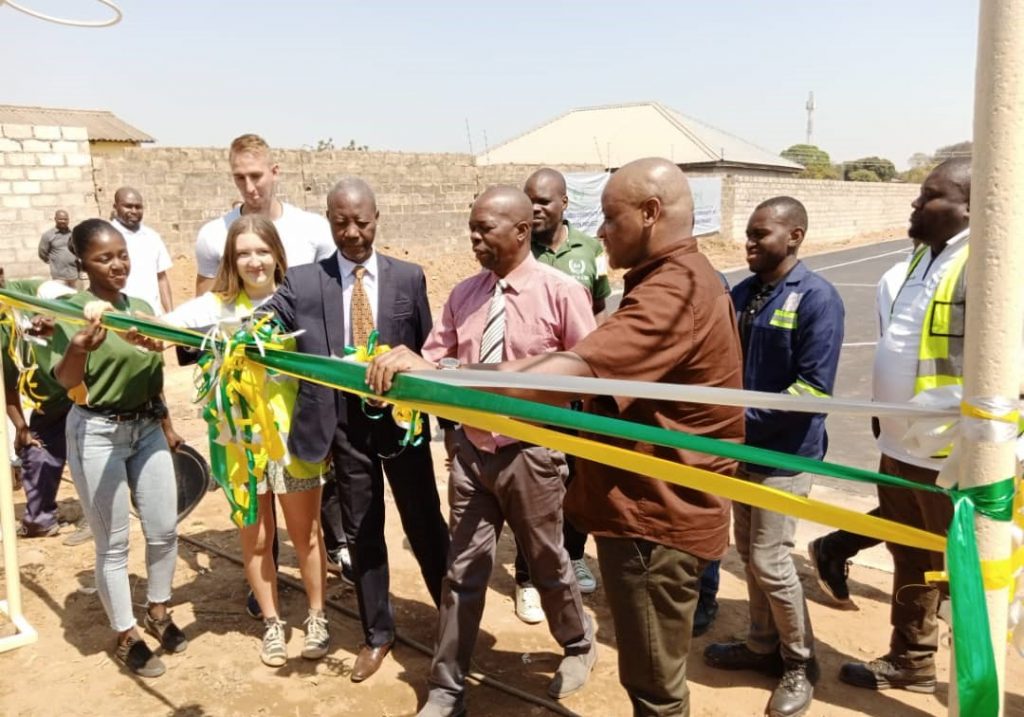 Sport In Action (SIA) in partnership with Volunteer Zambia from the UK on Friday 19th August, 2022, handed over a netball court to Chitanda Combined School in Matero which will be accessed by over 350 girls in the township.

The facilities have been built with recourses from Volunteer Zambia which comprises seven key universities from the UK that SIA has partnered with in last 15 years. Through this partnership, over 10 sports facilities have been created in Central, Southern and Lusaka provinces.

The Netball court at Chitanda Combined school was constructed with assistance from University of Zambia School of Engineering students who worked hand-in-hand with the Volunteer Zambia and Sport In Action team.

The handover also follows through SIA’s strategic objective of building more facilities within the communities and schools in the country aimed at providing safe spaces for young girls and boys to interact and hone their sporting talents, keeping them positively engaged, and ultimately reduce chances of involving themselves in illicit activities.

SIA Executive Director Frankson Mushindu said the facilities will expose the girls to life skills, and not only present netball as a sport for fun but also promote the sport as a career that will change many of the girls’ livelihoods. “The facility will be accessed by over 350 girls around Matero and is going to motivate the girls and create a strong foundation for the Netball Association of Zambia (NAZ) to tap talent from the area. And with more resources, we can spread the initiative to other needy areas where sport especially netball is needed,” Mushindu said. “We are hoping that this facility will be used as a safe space for young girls. Looking at the recent statistics from the Ministry of Health, the adolescents are mostly affected by HIV and that is why we need to invest in sports and recreation because it plays an important role to bridge the gap, enhance life skill education to young girls who are most vulnerable to GBV and HIV infection.

” For over a decade, SIA has helped schools and communities to renovate, construct and improve sports facilities. One of its objectives is sport-for development with the belief that the only way Zambia can thrive is to have very good facilities at community and school levels that will be able to encourage girls and young boys to participate in sport.”

He said there was need to take a leaf from countries like South Africa, Malawi and Uganda where netball is thriving and has created a lot of employment opportunities for the players in these countries and beyond the African continent. “Netball has created opportunities for girls to be employed and SIA has over six girls that have been employed in Zambia Army, Zambia Police and Zambia National Service. Netball is competitive and we can see that a lot of girls from Uganda are playing professional sport in UK and Australia. These initiatives we are implementing are a great opportunity to encourage the girls to create future careers,” said Mushindu. “We want to support sport disciplines such as netball, volleyball and basketball because once we have infrastructure, we are going to have well strengthened structures that will be linked to national federations.” 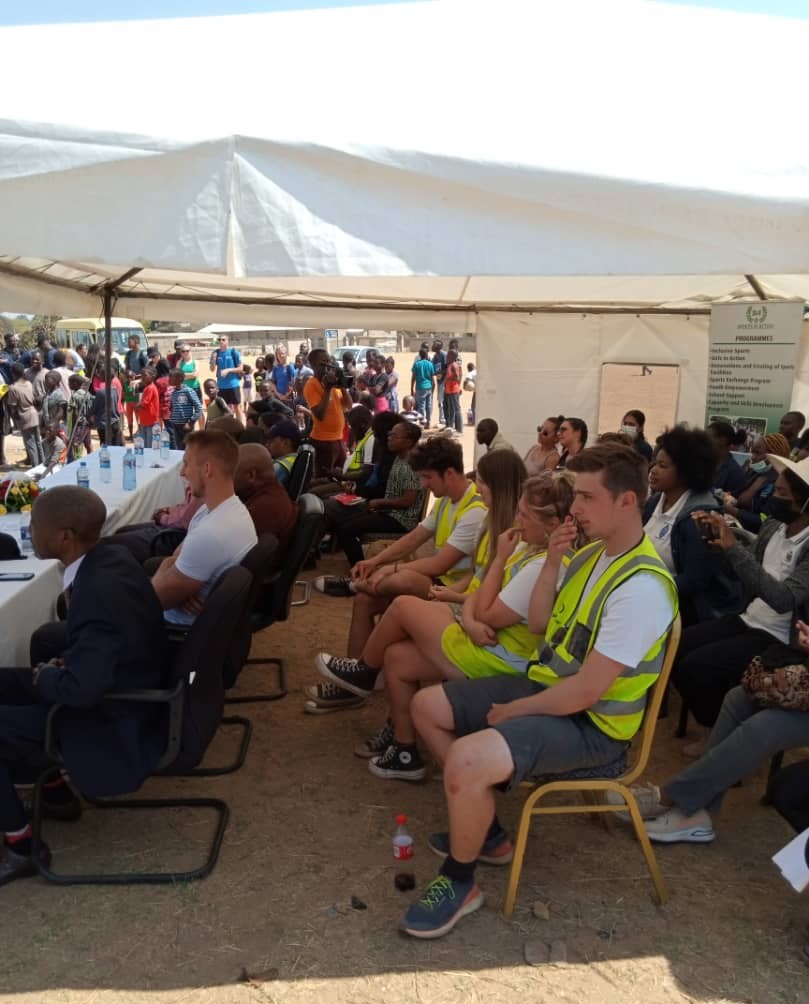 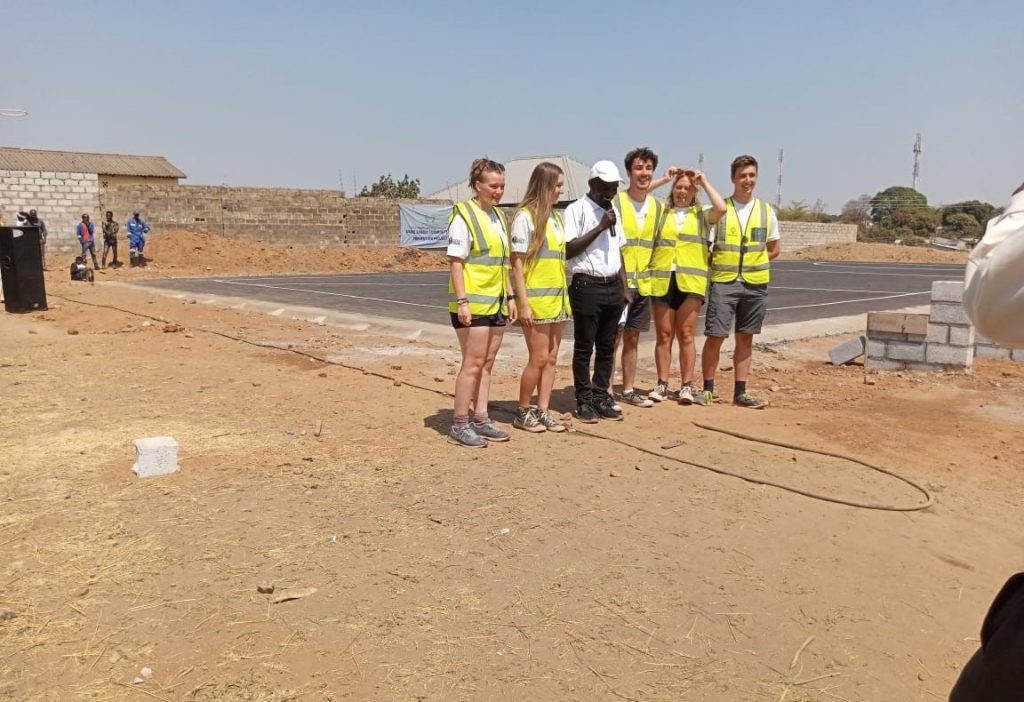 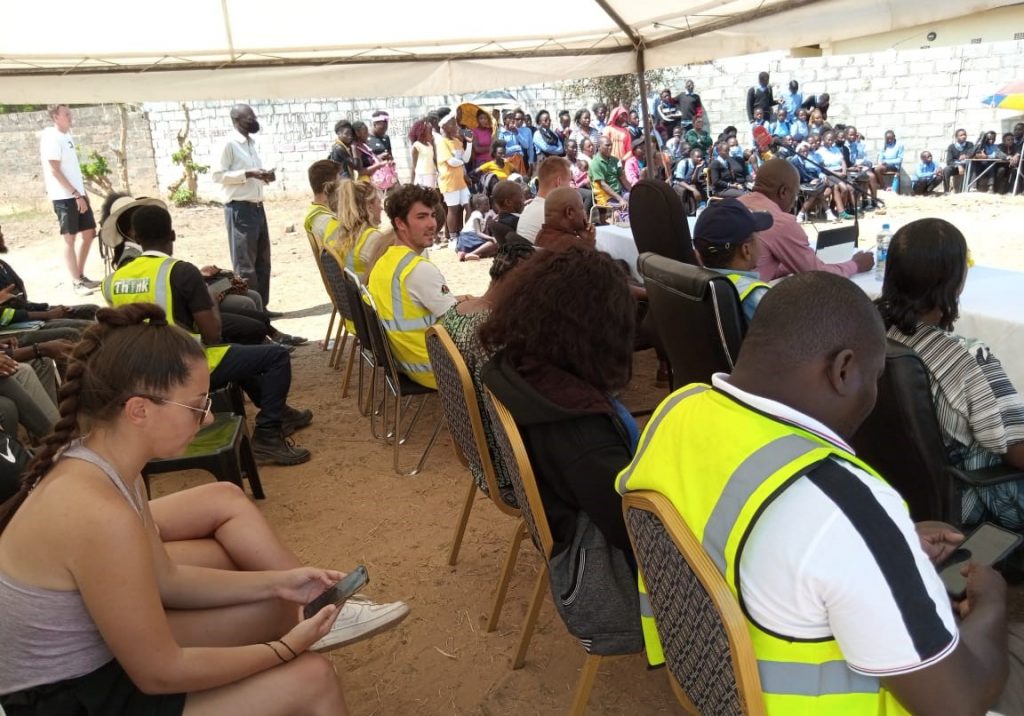 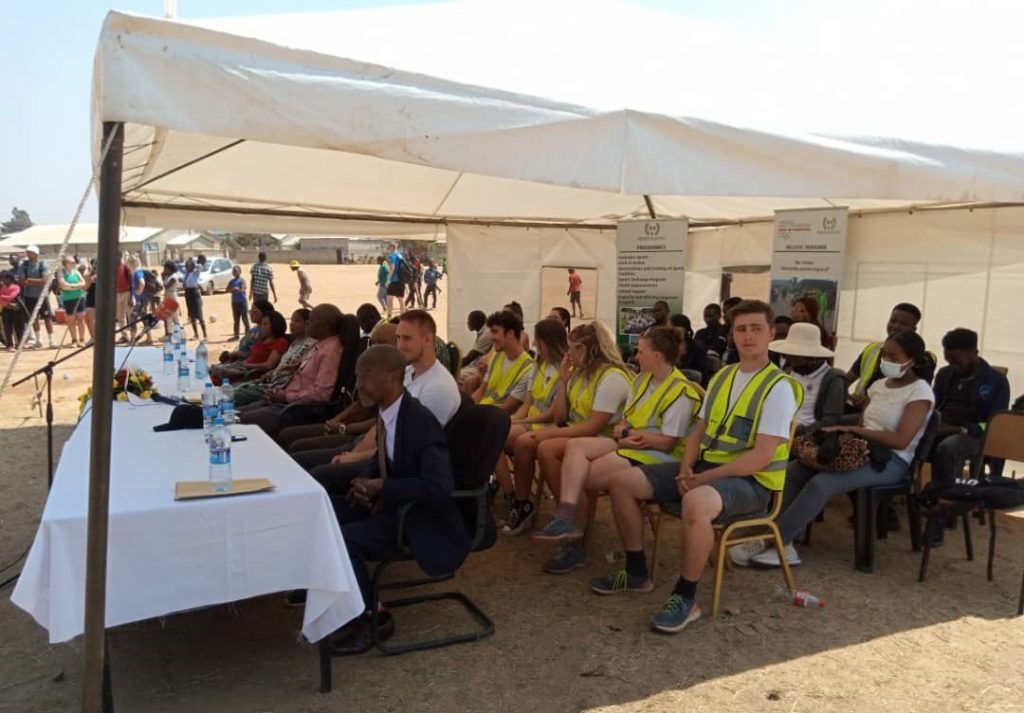 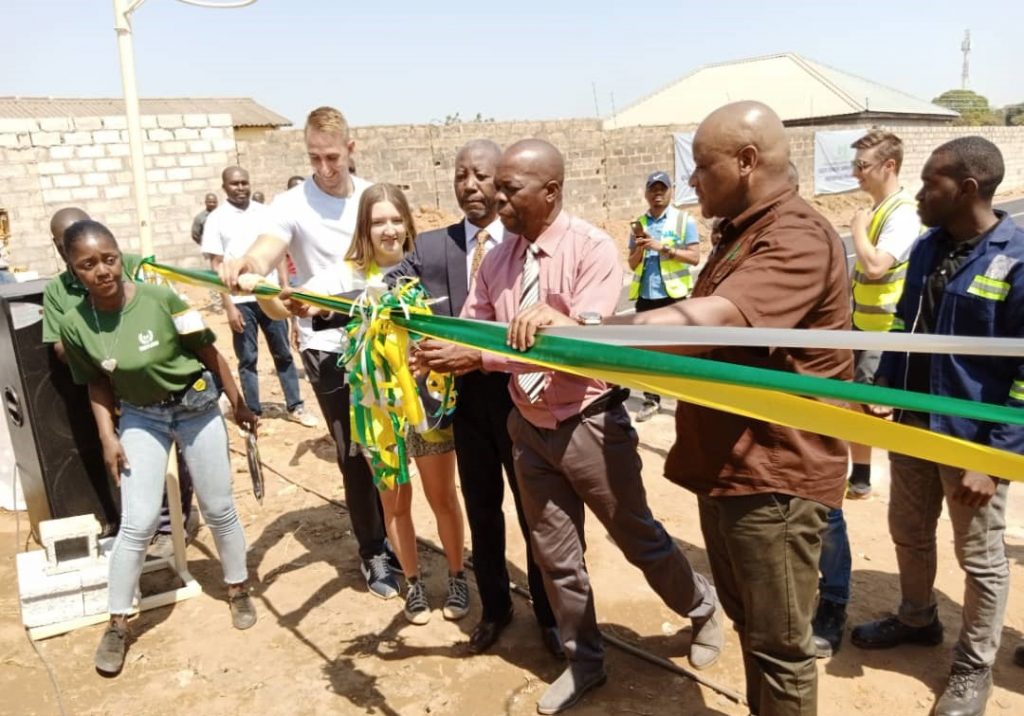 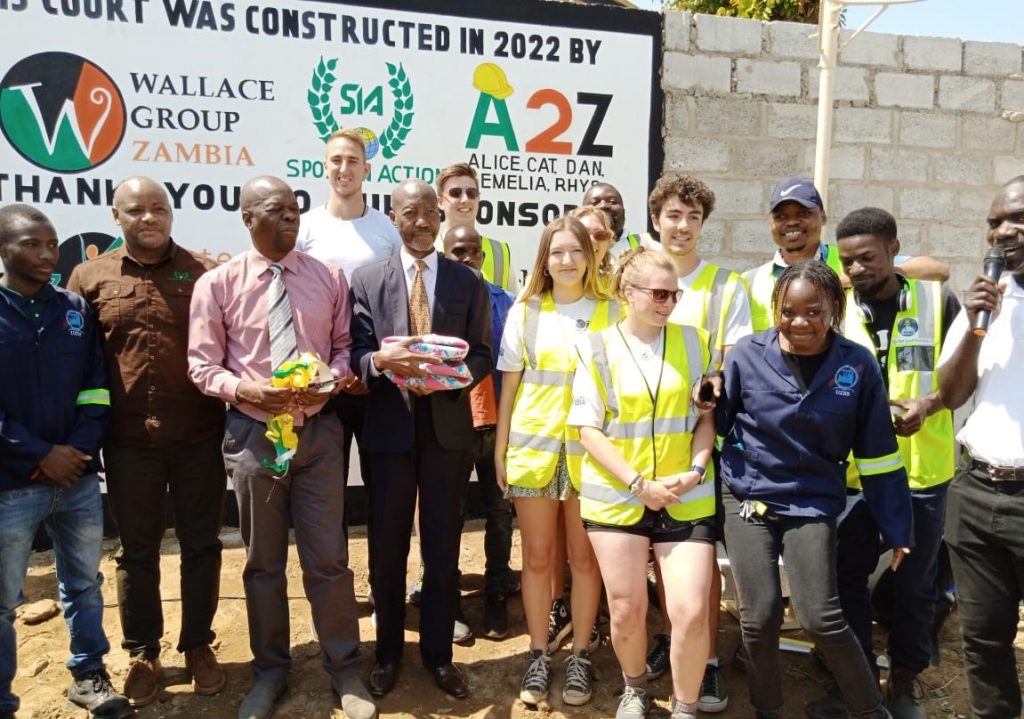 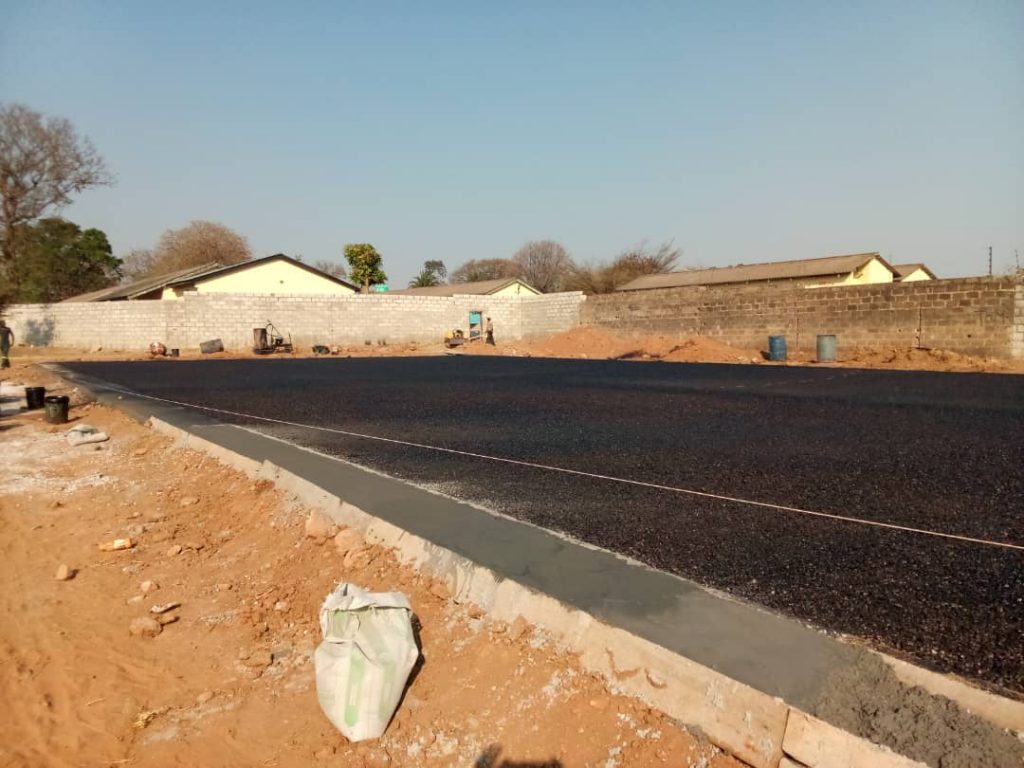 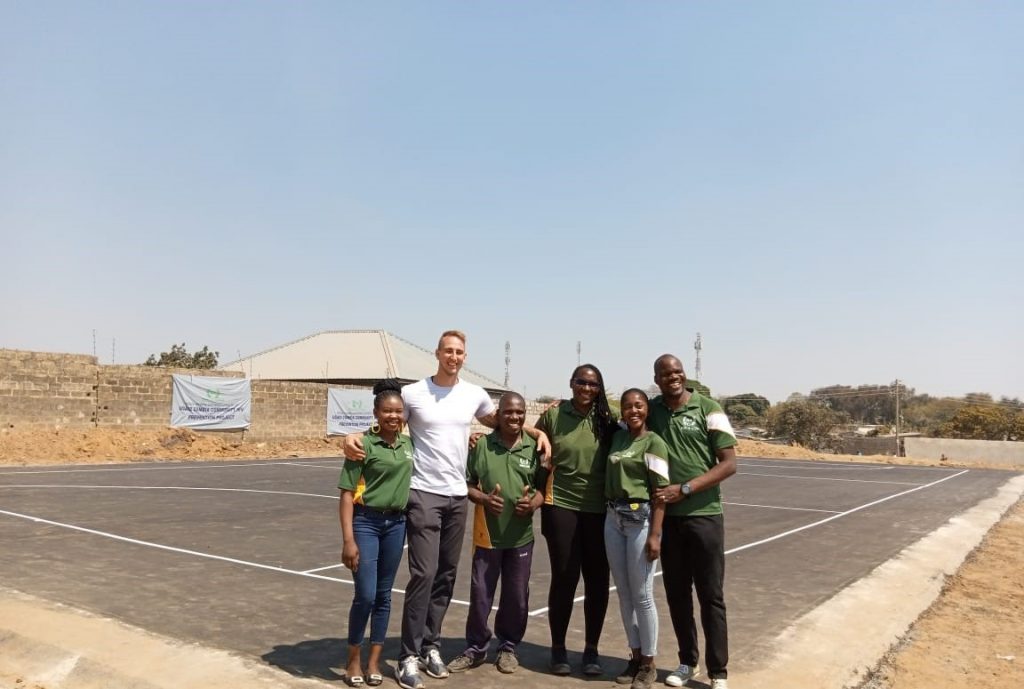 In Zambia, the subordination of girls and women reflects the imbalances in power relations between…