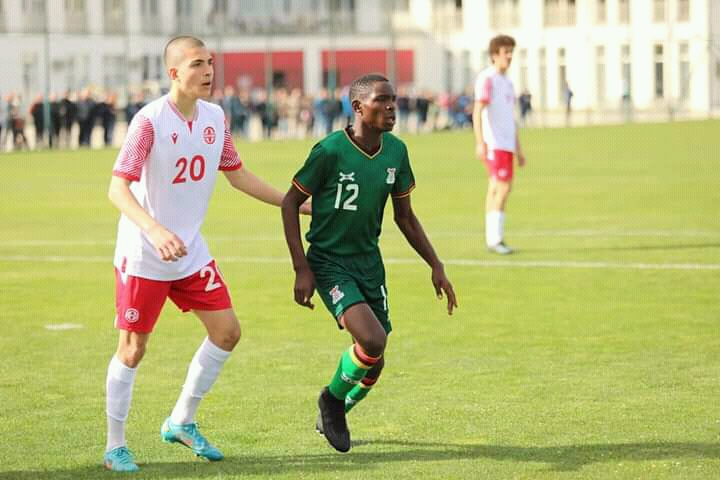 Midfielder Gift Siame, AKA “Kaunte”, is currently in Georgia with the U-16 Zambia National Team for the UEFA Four Nations Invitation Tournament which began on Wednesday 11th May and will last until 16th May, 2022 .

Gift started playing for Sport In Action Munali Football Team at the age of 7 with our under 10 team in 2012- 2013 where he developed his skills and played in all age groups up-to the SIA division 4 team.

The UEFA Under-16 International Development Tournament is being held in Rustavi, Georgia. Hosts Georgia, Azerbaijan, Saudi Arabia, and Zambia are participating at the Tournament. 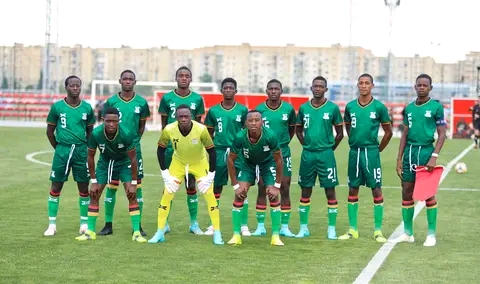 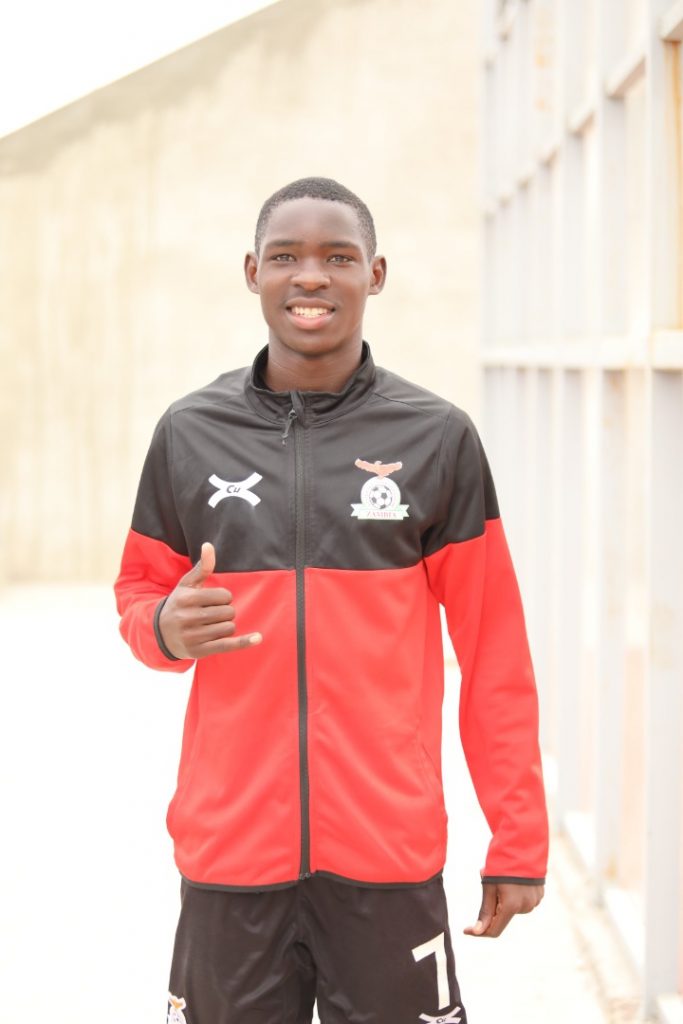 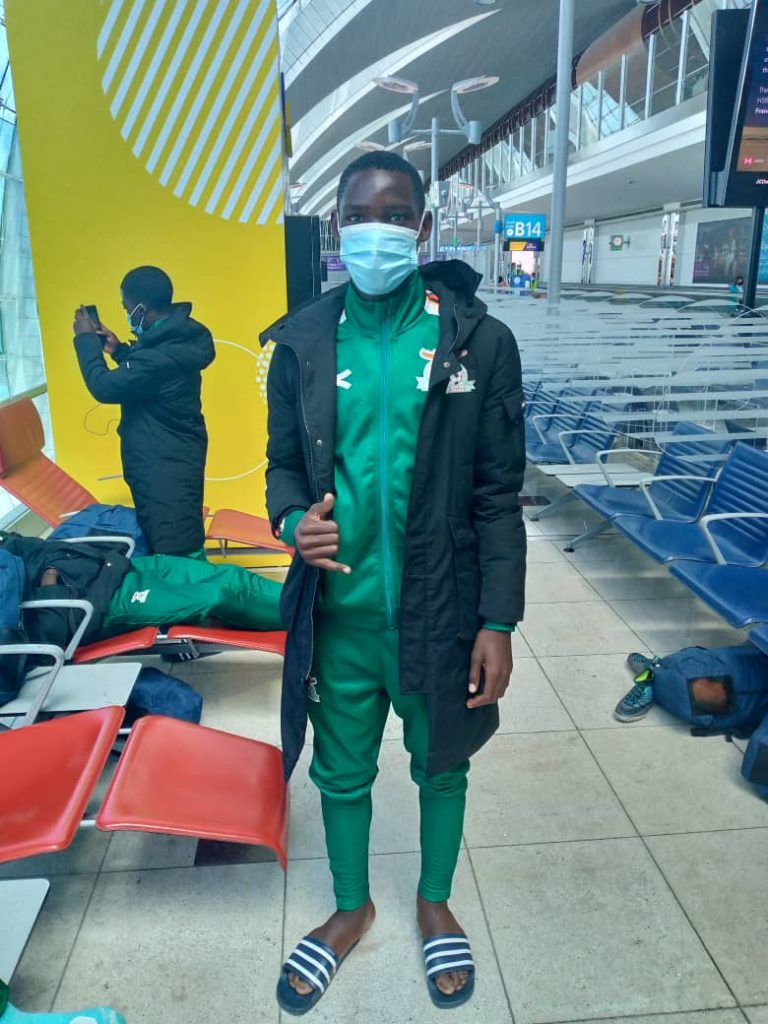 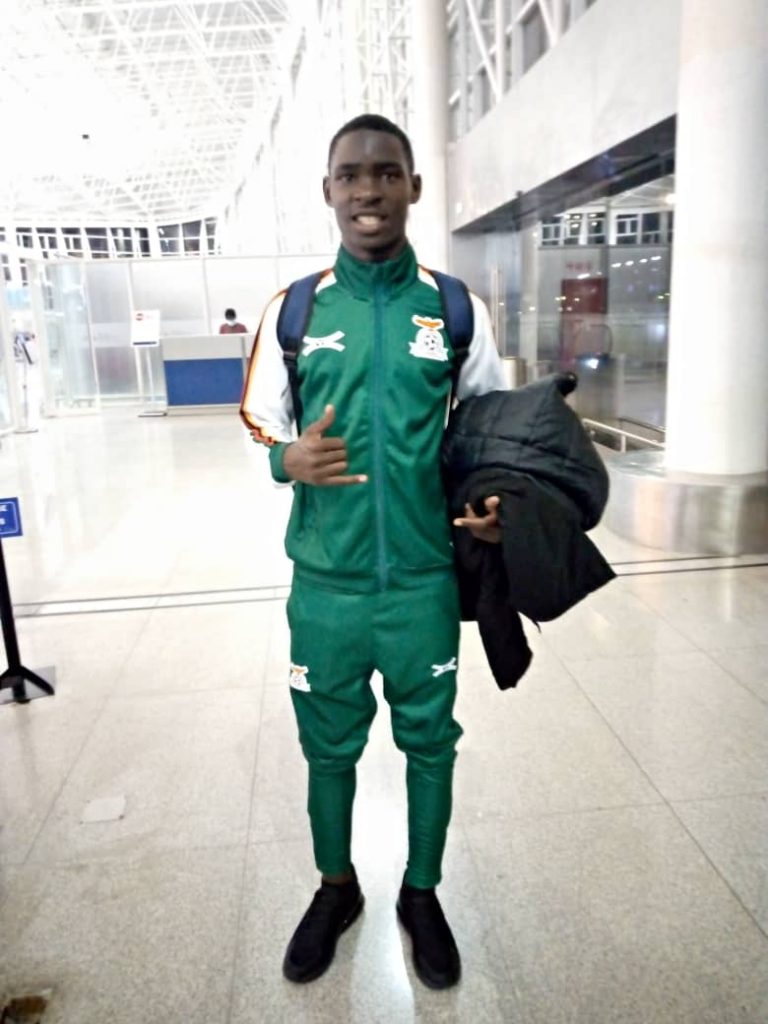 The Girls In Action team on Thursday, 10th March, 2022 donated the 1st batch of…