Sport In Action under the Natwampane Project in Northern Province joined the rest of the world in commemorating the 16 days of Activism Against Gender Based Violence through various activities under the theme “Orange the World; Fund, Respond, Prevent, Collect’’.
Two most significant activities that Sport in Action held were the Door to Door Awareness Campaign and the Social Football Tournament. These activities were aimed at raising awareness about GBV and creating demand for the One Stop Center which is an initiative aimed at increasing access to one stop SGBV support services from health facilities.
The Door to Door Awareness Campaign took place on Friday 4th December, 2020 and created a platform for household and one on one discussions with community members and families which in turn created an opportunity for meaningful and impactful discussions as the discussions were specifically family focused because we believe families are the primary agents of gender socialization and often provide children’s first sources of information and learning about gender.
Parents can play a positive role in promoting gender equality and building children’s resilience to rigid gender stereotypes in early childhood, a key action to prevent violence against women and to achieve this, parents themselves first need to become more aware of the rigid gender stereotypes in their own societies and consciously question their existence, necessity and impact upon young people. Through engagement and with accurate and appropriate messaging, parents can also promote gender equality by supporting a range of activities for both their sons and daughters which will in turn lead to an attitude shift at family level resulting in decreased Gender Based Violence.
The Football Tournament was held on Sunday 7th December, 2020 at Chitoshi Secondary School ground in Lunte district. This activity created a platform for children and youth to openly discuss sensitive issues regarding Gender Based Violence, Sports being an effective mobilizing tool, the tournament attracted over 500 community members, 105 Adolescent Boys and Young Men (ABYM) and 30 Adolescent Girls and Young Women (AGYW) from different communities around Chitoshi Chiefdom and all these people were reached with GBV awareness messages and services offered by the One Stop Center by engaging the community through community dialogues with trained dialogue facilitators and coaches during the tournament. Coincidentally, during this tournament, 6 people accessed post GBV services while 4 cases of SGBV were reported pending investigation. 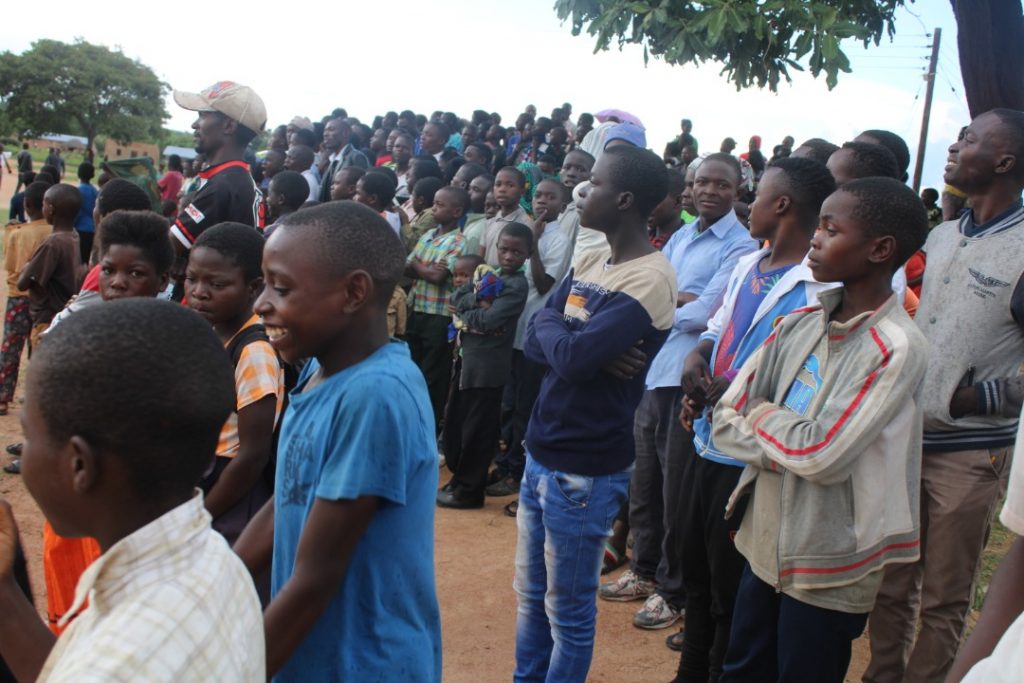 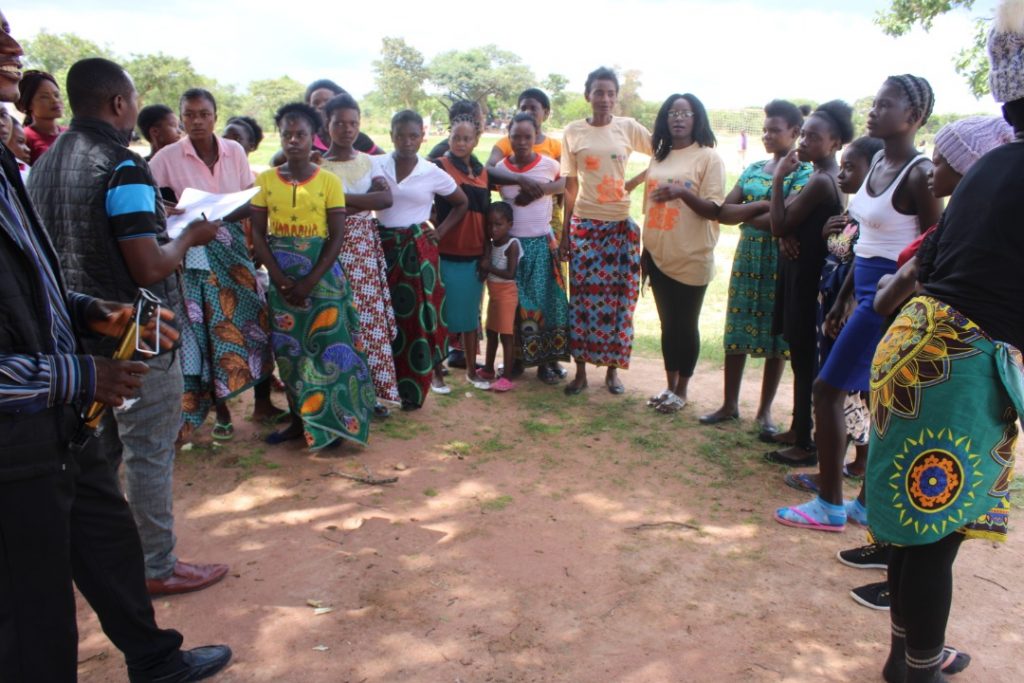 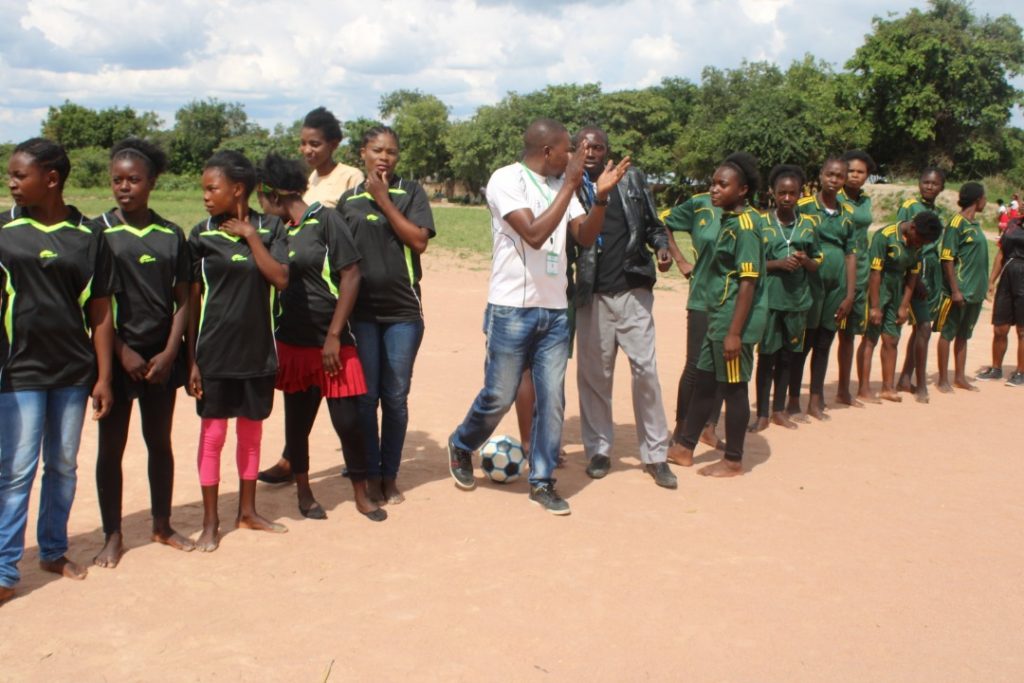 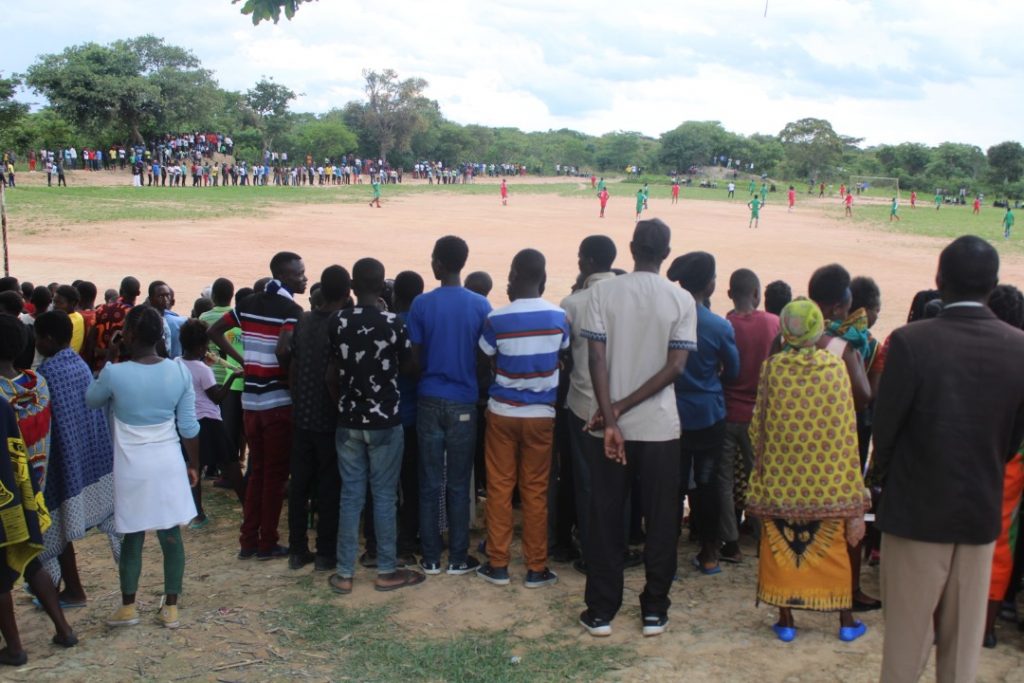 Around the country, every day, Gender Based Violence (GBV) and sexual violence against children affects…

Sport in Action & Netball Zambia have partnered to deliver a National Rollout of Hub-Sites through the Game Changers Project (CGF).