Sport In Action held a project close out meeting with it’s stakeholders in Luanshya District on Friday, 24th September, 2021. Among those present were the District HIV/AIDS Coordination Advisor, Mr. Chileya; the District Health Office representative, Mr. Mutale; Sport In Action Executive Director, Mr. Mushindu and health facility in-charge from all health facilities to which SIA is attached with respect to the ZCHPP project. The purpose of the meeting was to share the achievements and outcomes of the collaborated work done between SIA and it’s stakeholders.

The meeting gave the stakeholders an opportunity to identify with the achievements attained by SIA through various collaborated activities. The District AIDS Coordination Advisor recalled in his remarks that SIA has outdone itself and he commended the organisation staff for the job well done.

He added that, considering that the project created so much demand in the district, he hopes for more of such projects in the near future.
Mr. Mutale gave the closing remarks on behalf of the District Health Office. In his remarks he said that the DHO will ensure that there is continuity and ride on the successes of the project as all efforts are towards the goal of reducing new HIV infections. 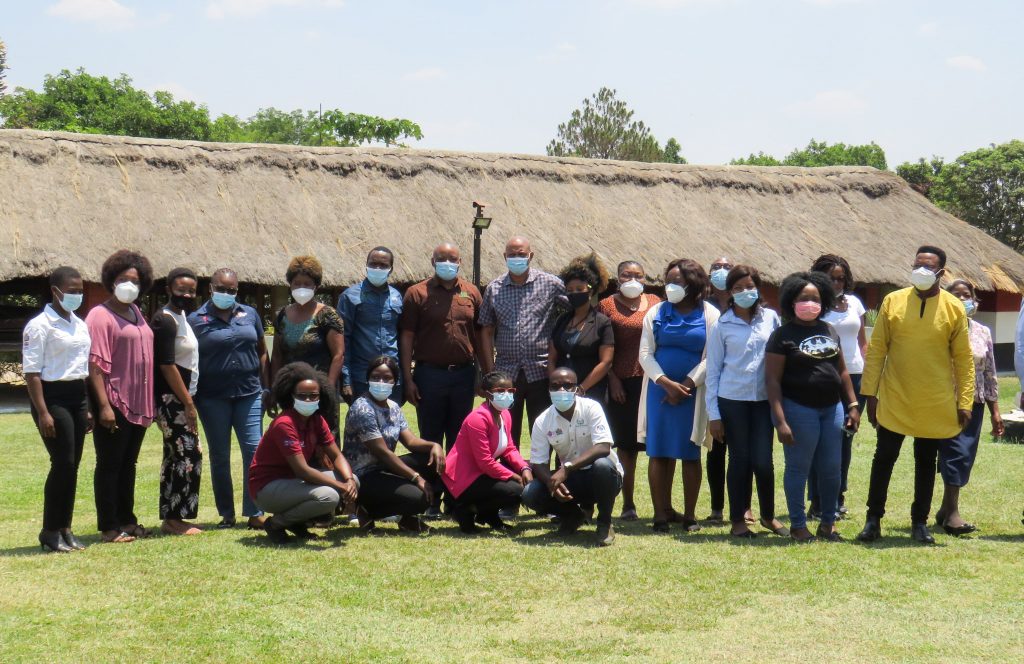 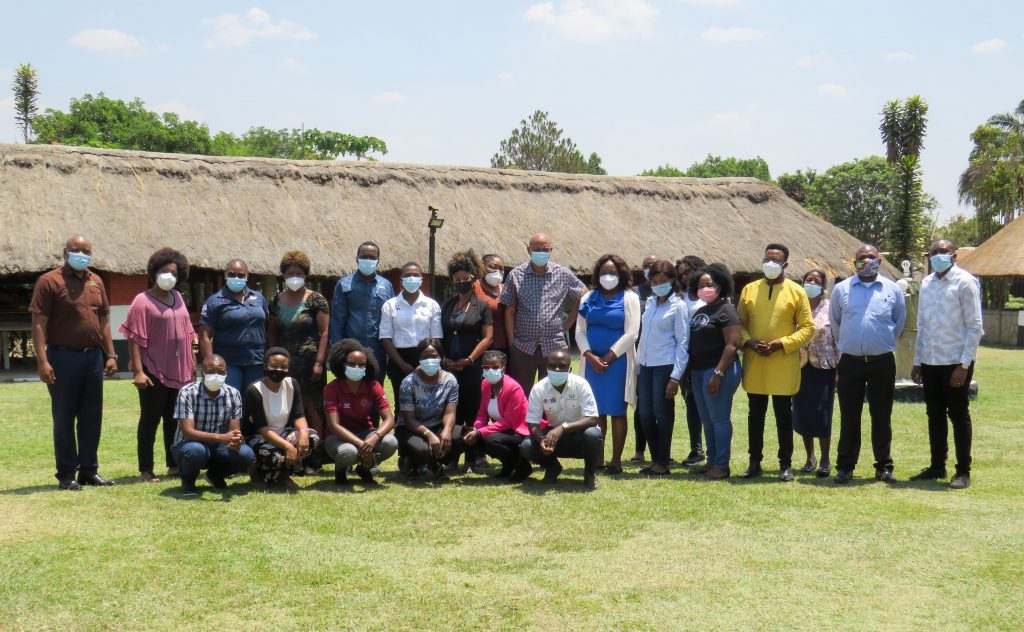 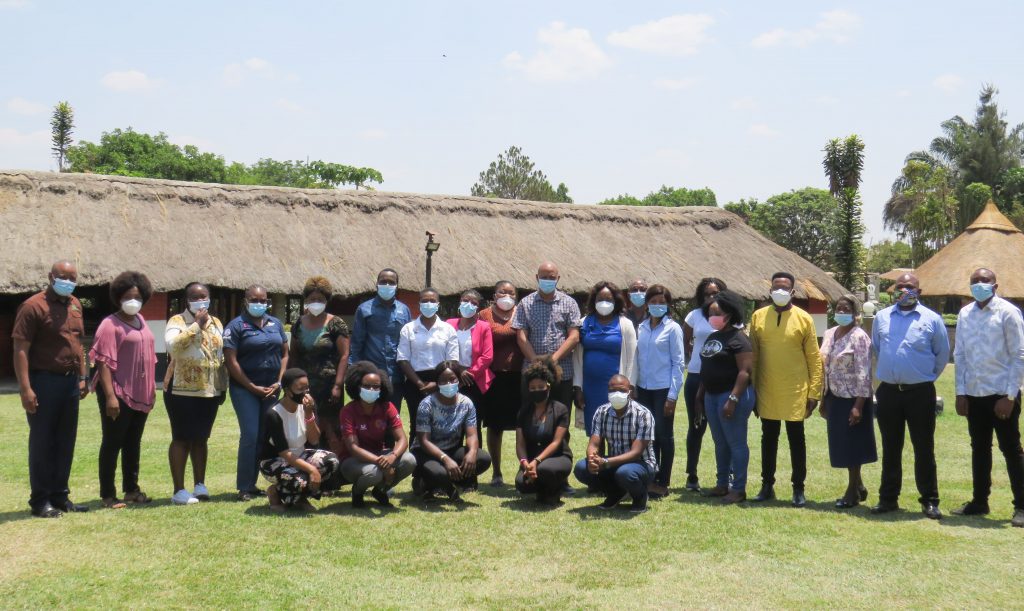 On Wednesday, 1st December 2021, Nsama District jointly commemorated The 16 Days of Activism against…

Around the country, every day, Gender Based Violence (GBV) and sexual violence against children affects…