With the global targets of ending HIV still lagging behind, employing strategies that are acceptable and relevant is an important undertaking. Thus the appreciation of knowing the HIV status among men and children as the first step to contributing towards the elimination of HIV through early treatment and improved art adherence still remains a dream that needs to be attained. However, male superiority complex largely attributed to the way men are socialized believing that certain service and interventions are meant for women continue to affect the attainment of the desired results in reaching the global UNAIDS targets of 95/95/95 thereby affecting the effective achievements in this discourse.

With lives lost due to discontinuation of antiretroviral therapy by certain individuals under the belief that they are no longer carrying the HIV virus after being prayed, still remains a paradox that calls for concerted efforts. In addition, gender based violence continues to be perpetrated as married couples fear to divorce as this is considered to be a sin or against their religious values and beliefs.

Through the Faith based Community Initiative project, Sport In Action endeavors to deconstruct retrogressive social cultural and religious norms and practices that deter uptake of HIV prevention, treatment and perpetrate gender based violence in rural communities of Zambia particularly Chibombo and Kafue. Further, addressing the desensitization on HIV emanating from monotonous messages that have made target groups become familiarized thereby becoming indifferent in acting on the information they receive.

Under Sport In Action, the FCI project which is supported by the USAID through PACT will run from January 2020-June 2020 in Chibombo and Kafue districts. The FCI project will address low uptake of HIV testing and treatment adherence among men and children through galvanizing efforts among religious leaders who have been identified as a missing link. Religious leaders given their indispensable influence and broad-based constituency that can easily be reachable and influenced remain a conduit through which the project can attain the desired changes. Thus in the month of January 2020, Sport In Action with funding from USAID through PACT held sensitization meetings for religious leaders in Chibombo and Kafue districts. The meetings were used as a platform to build consensus on the possible collaborations, collective identification of gaps and collective solutions through a participatory approach.

The Religious leaders appreciated the project and pledged their support. Through the deliberations punctuated by participatory activities, emphasis was placed on the critical role that the religious leaders can play in abating the HIV scourge especially in desexualizing HIV as a way of improving uptake of HIV services; treatment, care and support. A total of 24 Religious leaders in each district attended the events and each developed Action Plans that will be used by SIA as a follow up mechanism. It is envisaged that through the active involvement of religious leaders and other critical masses such as traditional leaders, the project will yield desired results and act as a learning point for future programming.

“we are so happy that for the first time in our area we have been given such respect as religious leaders. All we can say now is that you have given us this task to talk to our people and convince them but we can assure you that on our part we shall not fail you. We need to work together and pull ourselves in one direction, HIV affects all of us” Chakulya Nyambe 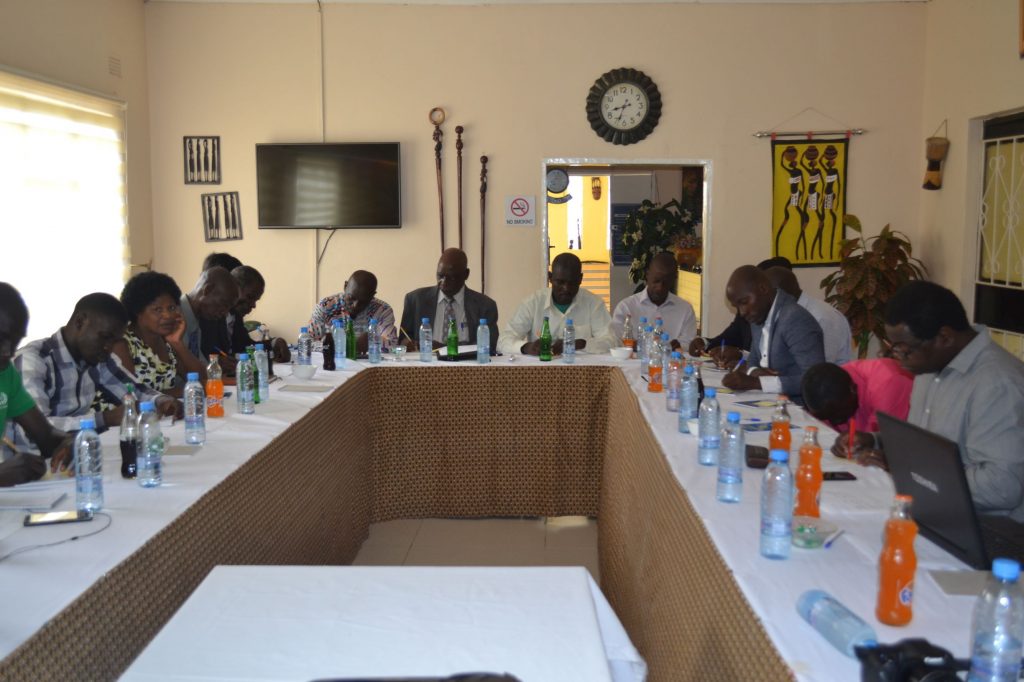 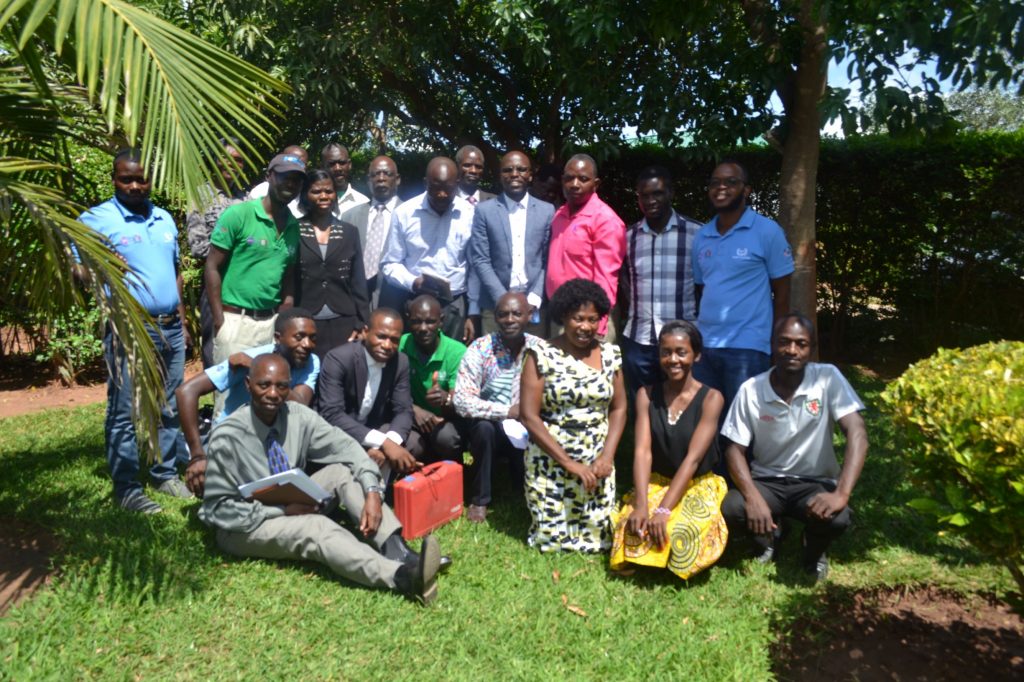 In an effort to raise awareness for the 2021 World AIDS Day commemoration, Sport In…