Progress towards ending HIV has led to employing new strategies at various points of  program monitoring that are acceptable and relevant in meeting the global UNAIDS targets of 95/95/95. Having assessed the trend around the majority of people accepting HIV services, results show that girls and women are more likely to access or receive HIV services. Thus the appreciation of knowing the HIV status among men and children as the first step to contributing towards the elimination of HIV through early treatment and improved art adherence still remains a dream that needs to be attained. Male superiority complex has largely attributed to the way men are socialized believing that certain services and interventions are meant for women only.

SIA as a Pact awardee on the USAID – Zambia Community HIV Prevention Project is running a SASA training from 9TH -14TH March, 2021 in Luanshya district of the Copperbelt Province. SASA is a Swahili word that means ‘now!’ and when translated, now is the time to bring change in our communities. The SASA methodology teaching a non judgemental approach towards fostering change. SASA  as an acronym stands for S- Start; A- Awareness; S- Support; A-Action. The methodology runs participants through phases of reflection on styles of bringing change in their communities but also redirects them to see change from a different angle. For change to happen, one must be aware of the need for change, understand issues from a different perspective and know how to seek support through the change. Then only can the right action be taken to bring change.

The training is set to empower faith leaders with the non judgemental approaches of SASA that will allow them to foster change among the men in their communities especially the church. It is a well known fact that religious beliefs are fundamental in the lives of many in our communities and suffice to say, faith leaders are among the most influential leaders in society. For this reason, to bring change,the  influencers must be empowered to take the leading role as activist of change.

Religious and traditional beliefs have contributed to challenges of reaching the third 95 of the UNAIDS goal of attaining viral suppression which can only be reached through consistent ART. Having lost lives due to discontinuation of antiretroviral therapy by certain individuals under the belief that they are no longer carrying the HIV virus after being prayed for, SIA has taken a step in educating the faith community in understanding the importance of interventions such as ART.  Through the Faith based Community  Initiative project, Sport In Action endeavors to  deconstruct retrogressive social cultural and religious norms and practices that deter uptake of HIV prevention, treatment and perpetrate gender based violence in the local communities of Zambia particularly Luanshya. 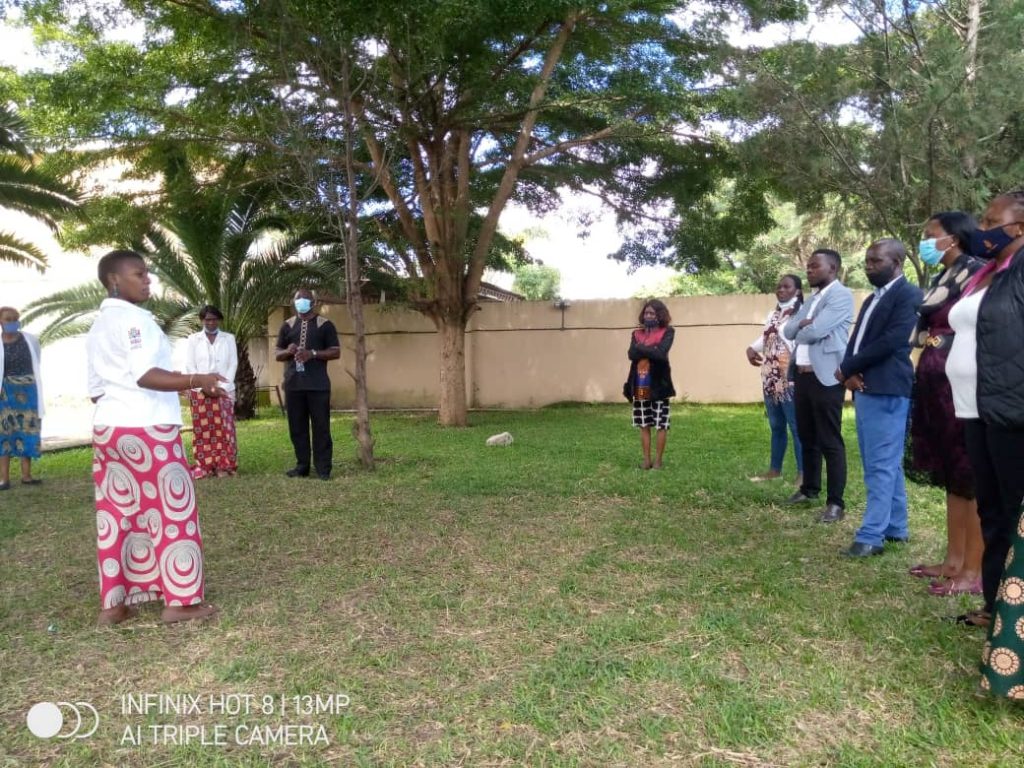 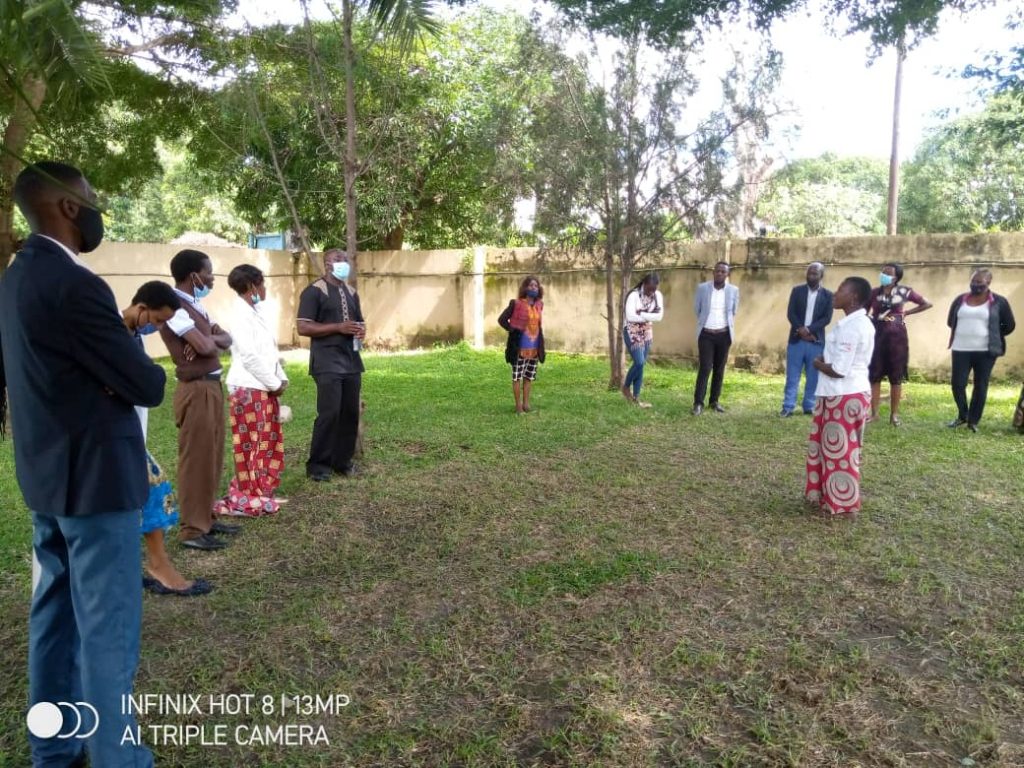 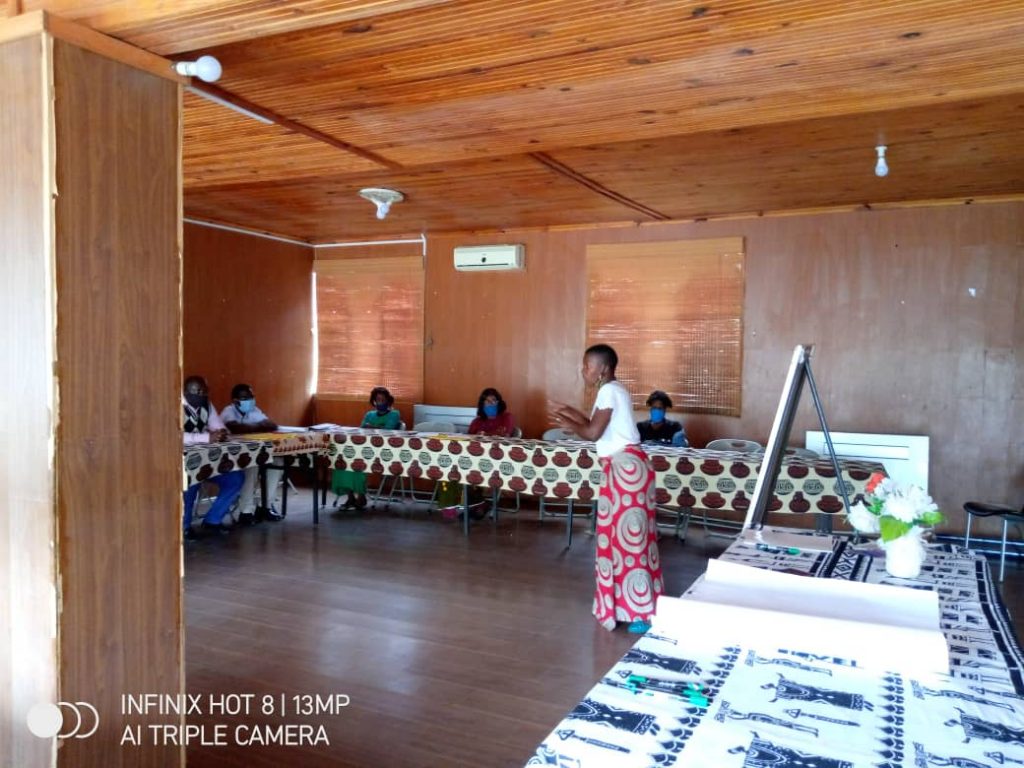